We as a collective presence on this planet practice and suffer from massacre to this very day, caught in cycles of violence, war and genocide.  The 1890 massacre at Wounded Knee gained prominence with Dee Brown’s famous book, Bury My Heart at Wounded Knee (1970) , which was reinforced by the American Indian Movement [AIM] occupation in 1973 and the multi-generational trauma continually associated with this site.  Is there a chance to reconcile this site with its histories? Can we begin to reclaim the land, space and their creative potentials? Can there be a new era for Wounded Knee?

Can we end massacre?

Can we learn war no more?

Can we learn peace? 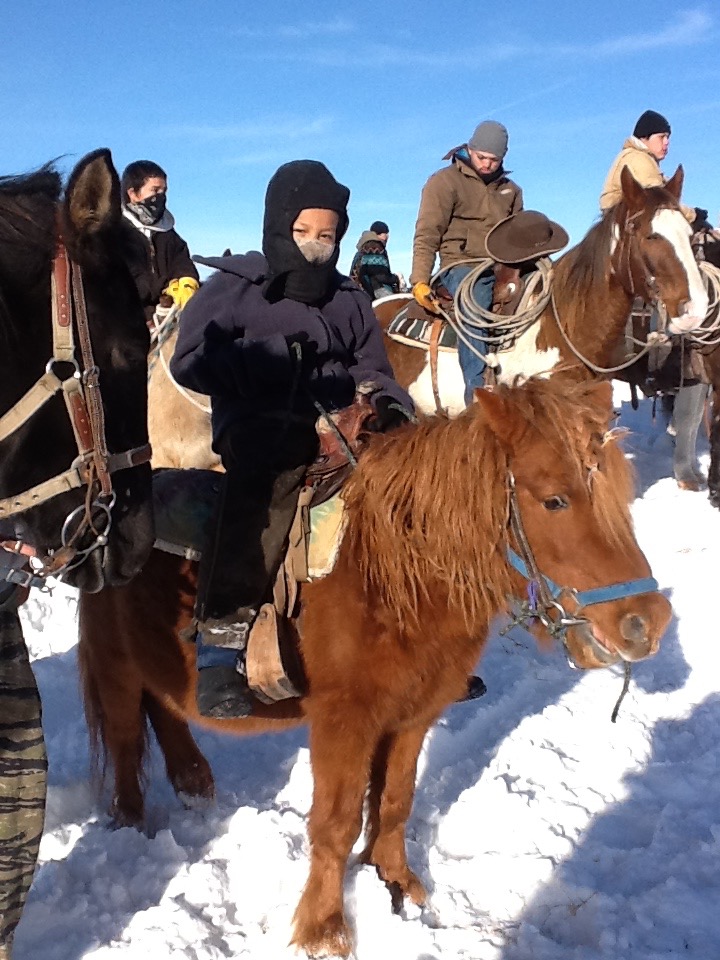 The effects of wounding, suffering, and the neglect shown towards healing are buried in centuries of denial and often repeated false histories. There are layers of disconnection from self and all deemed ‘Other’. Who are ‘Others’ but those who might be husbands, wives, sisters, brothers, cousins, fathers, mothers and children under different circumstances? It is time for a reconnection with all of our humanity in all its diversity and plenitude and a time to recognize the destructive elements that originate in what could be termed the ‘Colonial Mind’. What is needed urgently is a total ‘Decolonization’ of the mind: a rekindling of an innocence and acceptance towards ourselves and all humanity around us.  Can we in fact come to decolonize the Heart?  Dr. Lee Brown echos this and expands the decolonization of the Human Heart to include all of humanity and its reaction to the effects of all war, massacre, and historical genocide throughout the ages.

One of the on-going entanglements of Colonialism is its relationship to the spread of Religion. The impacts of the Christian Religion and the Doctrine of Discovery [see web links] on Indigenous cultures cannot be overstated and missionaries’ roles in the Indian Boarding School system not emphasized enough. It is time also for widespread recognition of the deepest of wounds which resulted from this attack on Indigenous bodies, their thoughts, spirituality and cultural values.  The Truth and Reconciliation of Canada has made a wonderful and much needed start to the healing process in their lands. Even though 370 treaties were ratified in the United States from 1778 to 1883 and agreements were reached with every recognised and even some non-recognised Indigenous North American peoples … there is a trail of broken treaties. As early as the Treaty of Paris in 1763, which concluded the French and Indian Wars in North America, and up until modern times, no Indigenous representatives have ever been brought to the table in order to create and deliberate upon the international laws being enacted during Treaty-making. Often the US and Canadian treaties were not properly translated nor were their full impacts discussed or analysed. The language of ‘in perpetuity’ was often forgotten or disregarded.

Continued effects of colonialism / symptoms of essential and deep wounding:

“Collective as well as individual healing from multi-lineal, multi-cultural, and multi-generational wounds and traumas is now imperative for humanity’s future. Shock and other traumatic residues from collective persecution and atrocities implicate whole nations and our whole species. Especially here in the United States, they compromise our capacity to fulfill the promise of democracy. Healing requires moral and practical redress as well as whole-hearted participation in relational encounters of deep apology and forgiveness. It must spring from unprecedented recognition of the deep splits in our souls, minds, and bodies, families, tribes, and societies that are at the roots of our violence toward ourselves, one another, and those whose “otherness” has threatened us.” Saniel Bonder 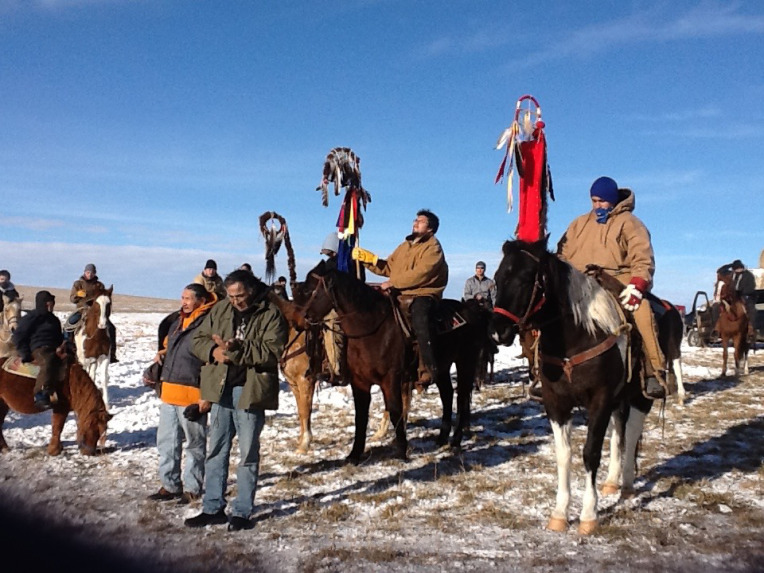