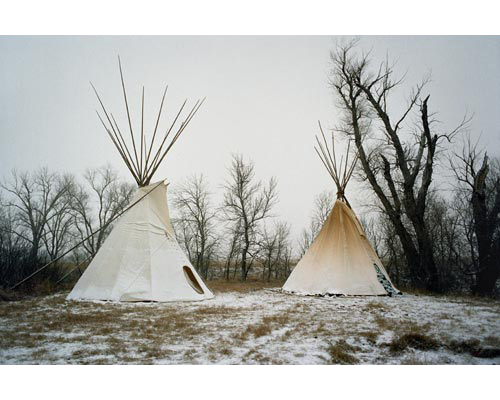 For the Healing Hearts at Wounded Knee Global Ceremony, 2015

This recording is a modern version of the Ancient Egyptian Morning Hymn, performed in Egyptian temples each day just before dawn to awaken the Gods and Goddesses within them. There are a number of ancient examples of these hymns known from throughout Egyptian history. The Temple examples are late, from the 6th century B.C.E to the Roman Period.  The earlier versions were used in other contexts as well – from funeral rituals to royal investitures.